The Queen has via Royal assent signed off previous EU treaties. She will be called on to sign legislation concerning Brexit, like the Brexit In Name Only (BRINO) Withdrawal Agreement. 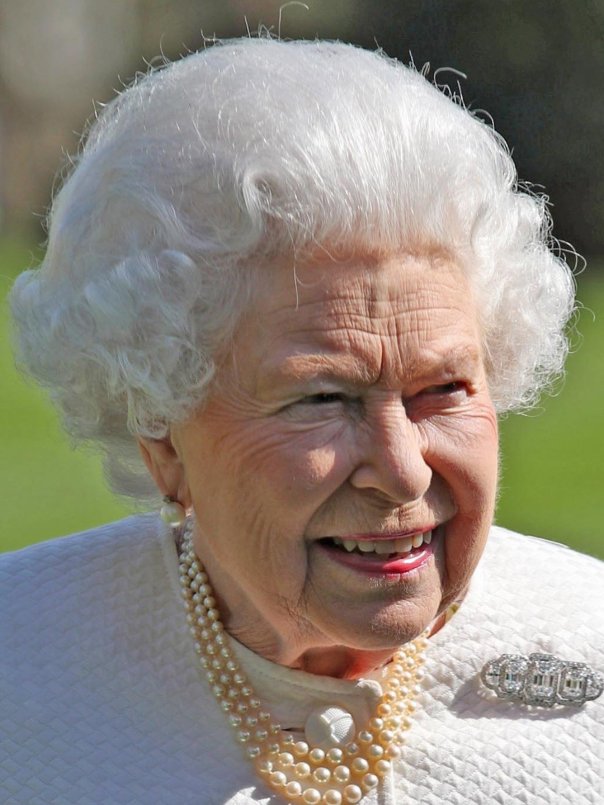 The question for the Royalists, is at what point does the silence of the Queen and the royal family become a betrayal of the people of the United Kingdom?
Ignorance is not a viable excuse. She has access to the best legal minds, even the current Attorney General, silver tongued liar Geoffrey Cox QC, Rt Hon MP.

Archbishop. Will you solemnly promise and swear to govern the Peoples of the United Kingdom of Great Britain and Northern Ireland, Canada, Australia, New Zealand, the Union of South Africa, Pakistan, and Ceylon, and of your Possessions and the other Territories to any of them belonging or pertaining, according to their respective laws and customs?

Queen. I solemnly promise so to do.

Archbishop. Will you to your power cause Law and Justice, in Mercy, to be executed in all your judgements?

Archbishop. Will you to the utmost of your power maintain the Laws of God and the true profession of the Gospel? Will you to the utmost of your power maintain in the United Kingdom the Protestant Reformed Religion established by law? Will you maintain and preserve inviolably the settlement of the Church of England, and the doctrine, worship, discipline, and government thereof, as by law established in England? And will you preserve unto the Bishops and Clergy of England, and to the Churches there committed to their charge, all such rights and privileges, as by law do or shall appertain to them or any of them?

Queen. All this I promise to do.

Sidenote: The reader will note the emphasis the Protestant church has on its interests not the people, they are cursory. Nonetheless, it mentions government, to which I would interpret as house of commons and lords. These will be subservient under the EU.