The Supreme Court of the United Kingdom rules on the lawfulness or not of prorogation – the suspension of parliament. 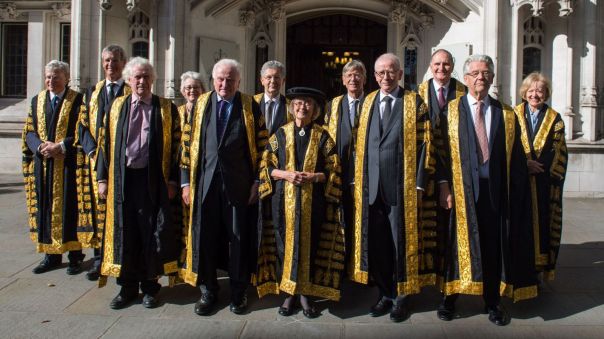 Essentially the argument of the remainers is that the “intention” was dishonest or the “effect” caused harm.

If the BAR members retrospectively decide on an “unlawful” act, can we revisit the frauds and crimes of the financial priests in the 2008 financial crisis.

If a crime was NOT committed, the motivations or effects are irrelevant. Are the  motivations or end result relevant in any legal proceedings if the court has no jurisdiction?

On this singular point we can judge the integrity of the UK’s judicial system regarding this issue.

The BAR members are in a pickle. Will they open this can of worms? How many UK prime ministers have lied to the Queen in receiving her approval for new legislation or executive actions?